The Big Day is Almost Here 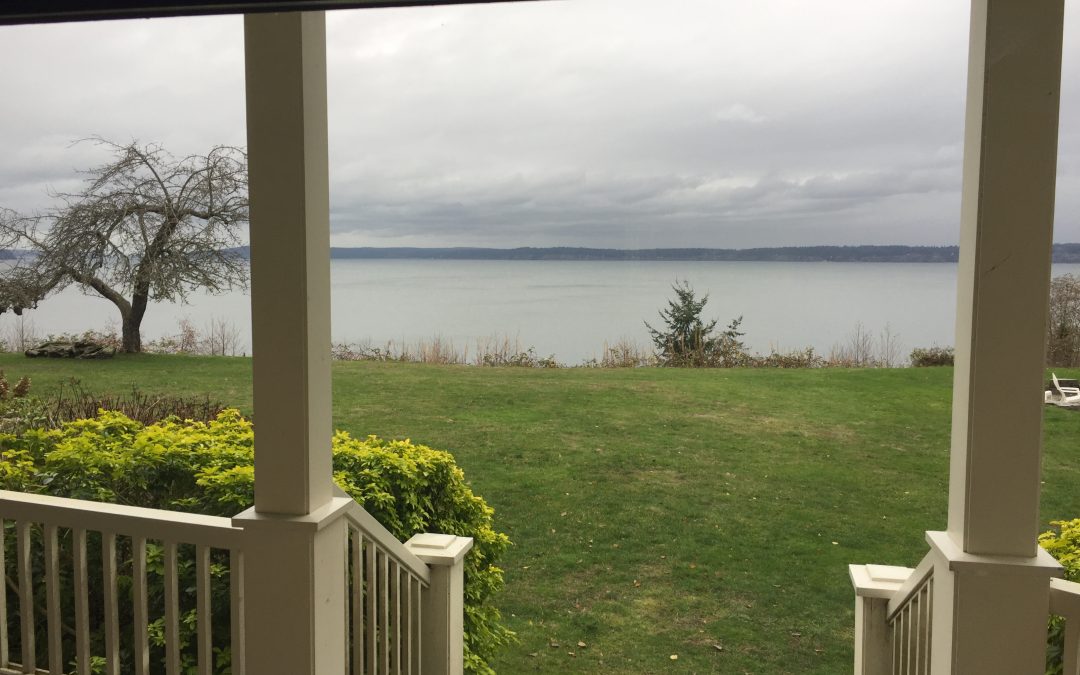 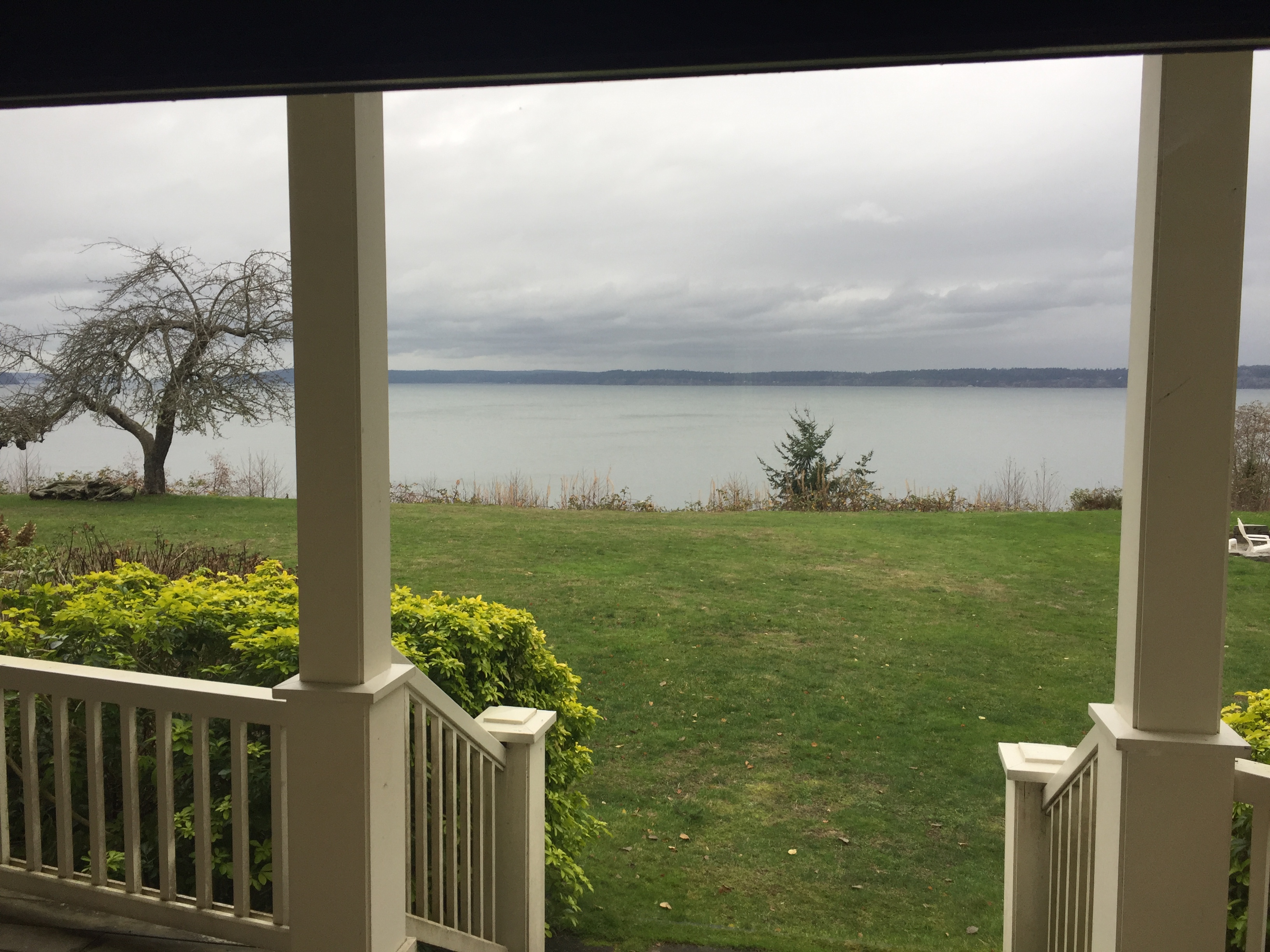 It’s a Friday morning as I write this. My writing group has rented the most amazing house on Whidbey Island for a weekend retreat.  “Marty’s Place” is a restored 1909 farmhouse right above the water with a most distracting view. There are five bedrooms, a TV room with surround sound, a living room, a dining room, an extra sitting room and a gourmet kitchen with two dishwashers. We’re pretty much in love with the place and want to move in.  There is plenty of room to spread out for six introverted writers doing their own thing.

When we booked this place several months ago, I actually had no idea my mystery would be coming out on December 5th. Launching a book is a little bit like birthing a baby with a planned cesaeran section. You plan for it, you know it’s coming, and yet you don’t know exactly how things are going to go. I’m in that limbo of expectancy and uncertainty.

This has been a huge learning process for me. I wrote my first draft of Bound to Die back in 2010 for NaNoWriMo. My original impetus was to write the entire book without ever mentioning Court is trans male. I was going to have a few clues that would make it obvious to anyone who went looking, and I had Court ‘passing’ in his every day life.

After a few interviews with LEOs (Law Enforcement Officers), I learned there would be no way anyone could hide being trans in a police department–at least not from other cops.  Did you know cops are gossip hounds? They know everything about everyone, and there are all sorts of physical and health requirements for them to pass.

I won’t get into all the various re-writes of Bound to Die or why it’s taken me seven years to get the book into the world. I did not work consistently or evenly over those seven years. A year or two went by after my initial draft before I even looked at it. I spent two years in a genre fiction class/workshop situation re-writing the second draft. I ignored it entirely for almost a year after my beta readers marked it up with questions and concerns.  So, no, this was not seven years of contrated hard work. It was seven years of writerly indecision and poking.

As a writer I have learned a few things: