All Clean and Ready to Sew 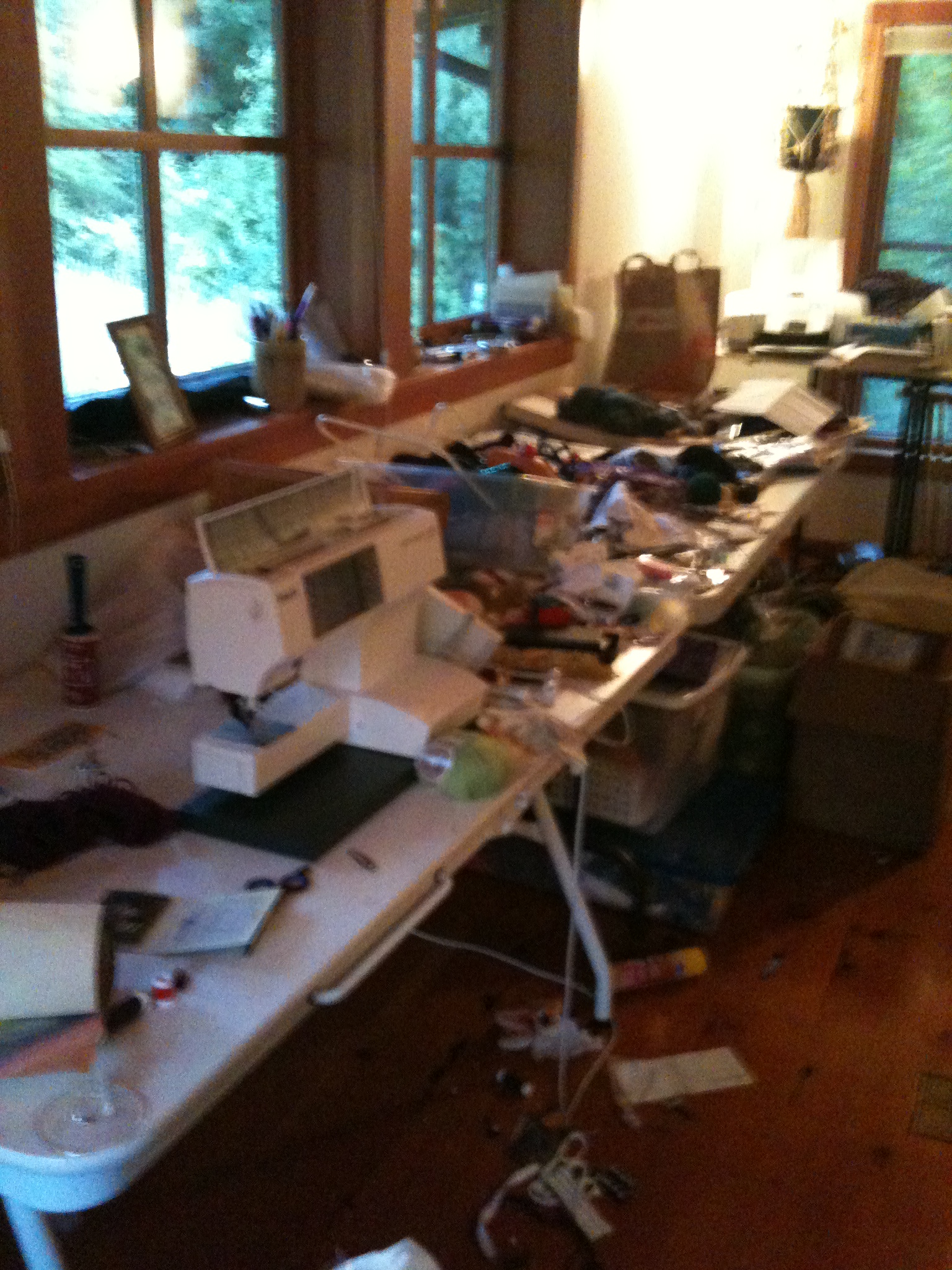 The Eastern mess before....

My last post was all about getting rid of stash. I mentioned that every surface was covered and the picture to the left shows you the before picture of one side of the room. It had clearly ended up being the default place to toss anything with no clearly defined place of its own.

It was hard to even walk through the room, and that was about all I was using it for–walking through to get to the elliptical machine. You can see that in the second picture. The room is long and narrow, and these to pictures pretty much show the whole space. The mess behind where I stand is just…too much even to show anyone. Let’s just say it was really, really bad. 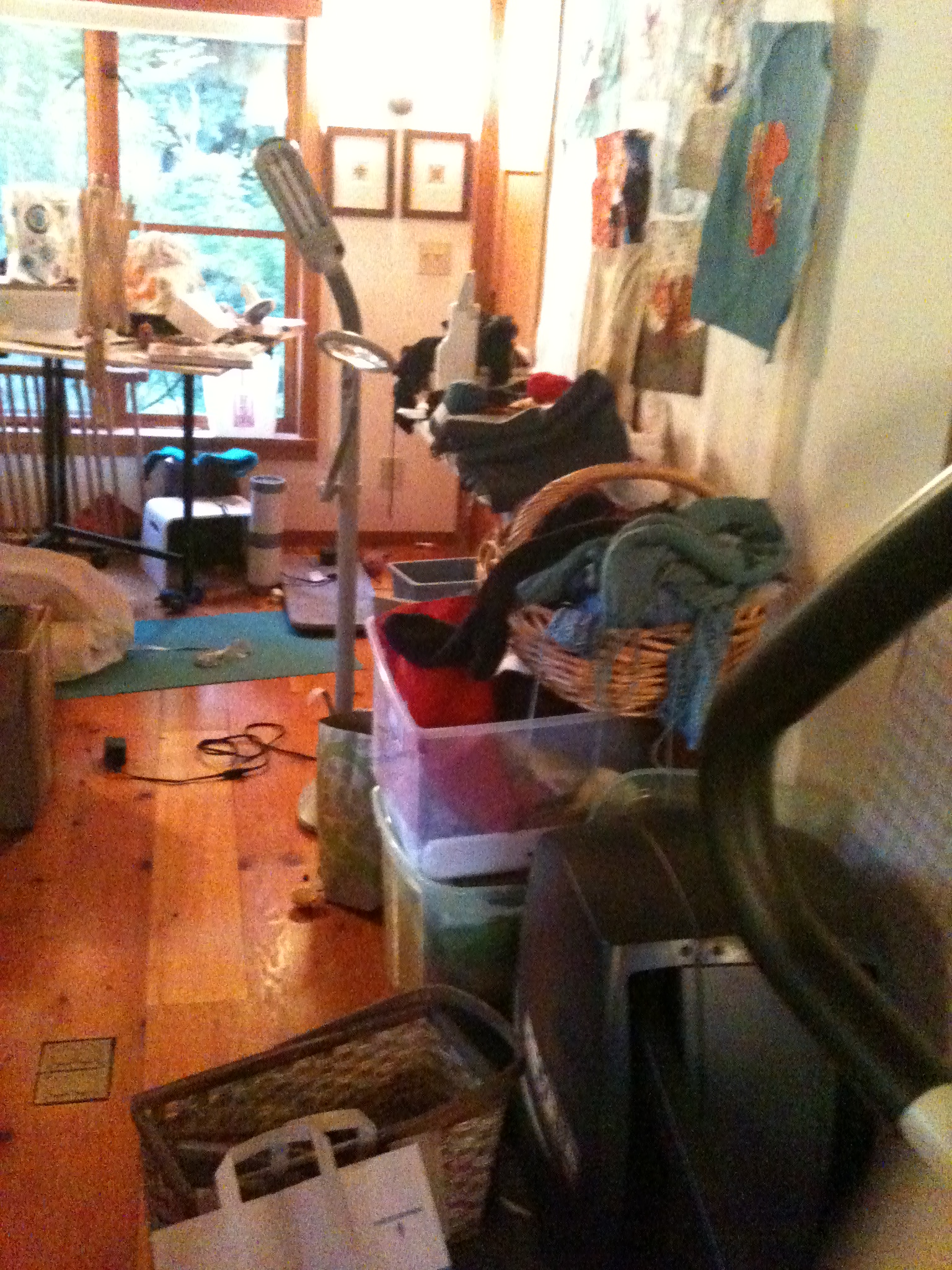 I had spent way longer than I care to admit just thinking about cleaning it and doing nothing about it. There’s something about the inertia when taking on a huge project. In order to clean up the room, I would have to go through my stash. In order to do that, I would actually have to make decisions. I’d have to get rid of some things. Rather, lots of things. And, in order to deal with this room, I would also need to clean out and organize my storage closet which is in the main hallway of the house. The domino of thoughts would invariably lead to me picking up a project and getting onto the treadmill without actually doing any cleaning whatsoever.

Having a ‘need’ to get something done finally pushed me over the edge and launched me into action last week. There is still the small closet that needs work–but the photo project taking up some space is way more involved than I can even begin to deal with at the moment. I just blogged about some of my particular knitting related cleaning. And now, I’ve got a room that is picked up, organized and even cleaned. There hasn’t been a vacuum in there for…well…a very long time. Now, I get to take the reward of all that time spent organizing and cleaning. Yup. Time to cut into some fabric and get sewing!

Oh…and the results of all that effort: 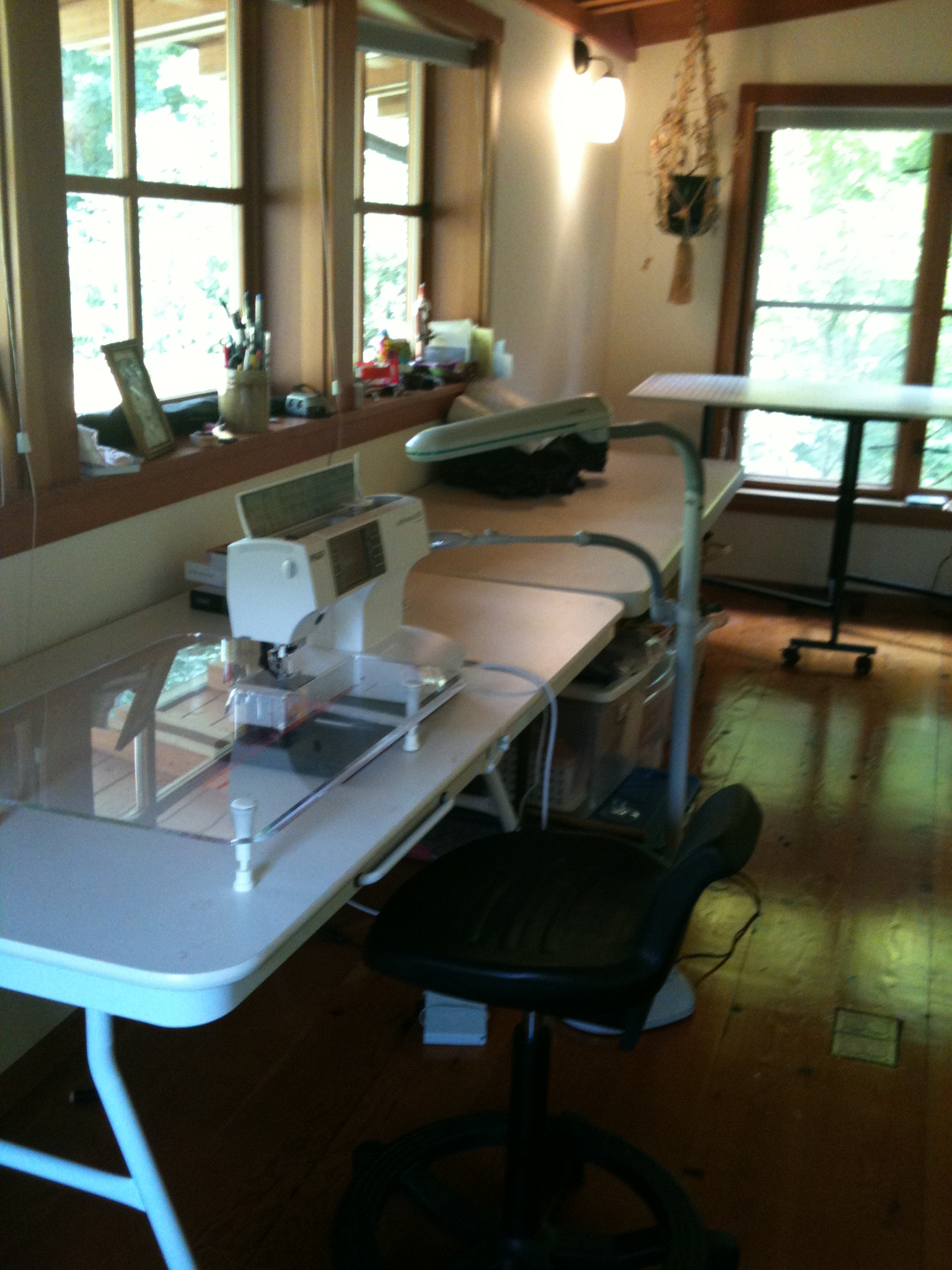 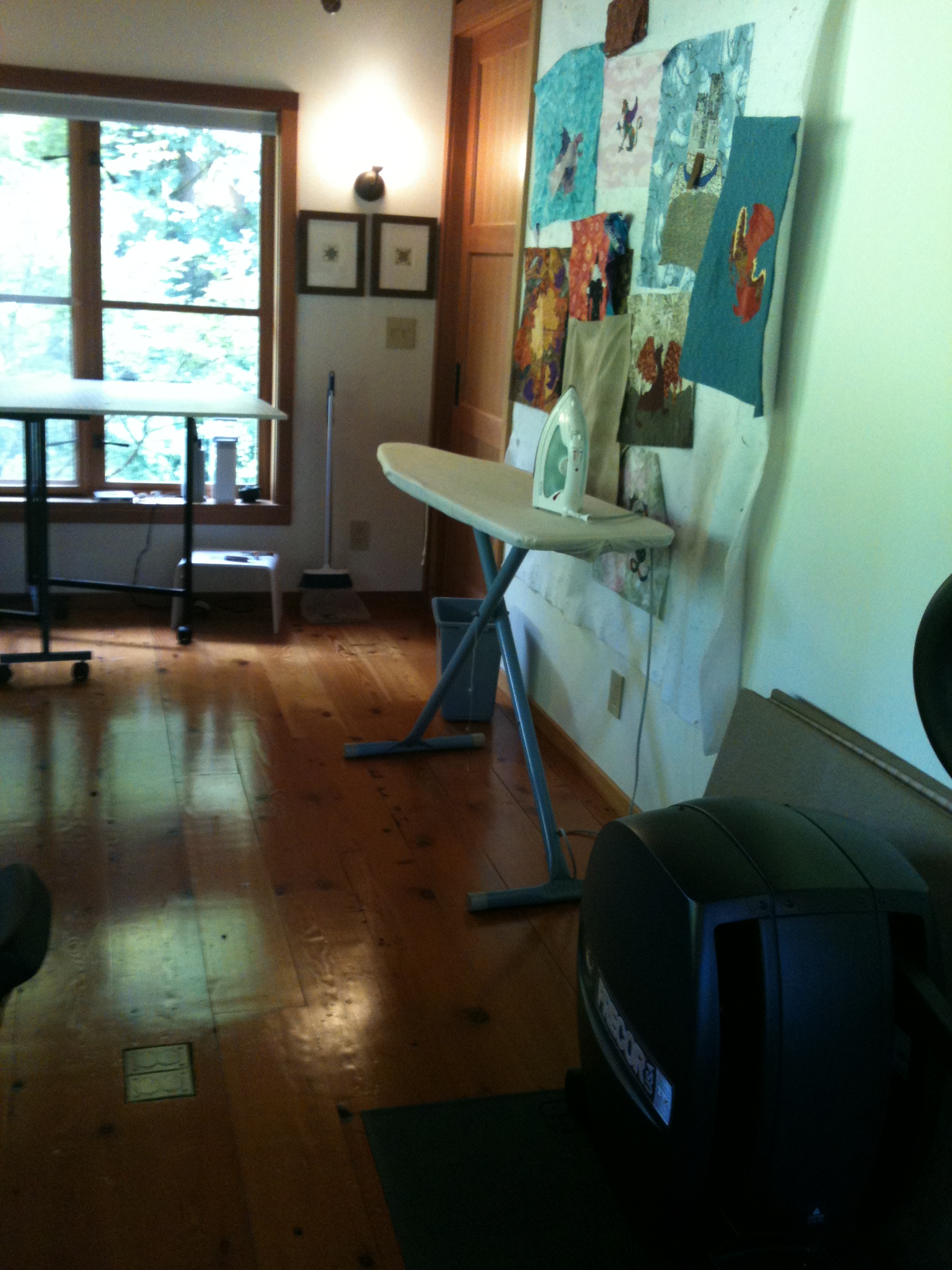