Cooking from the Garden 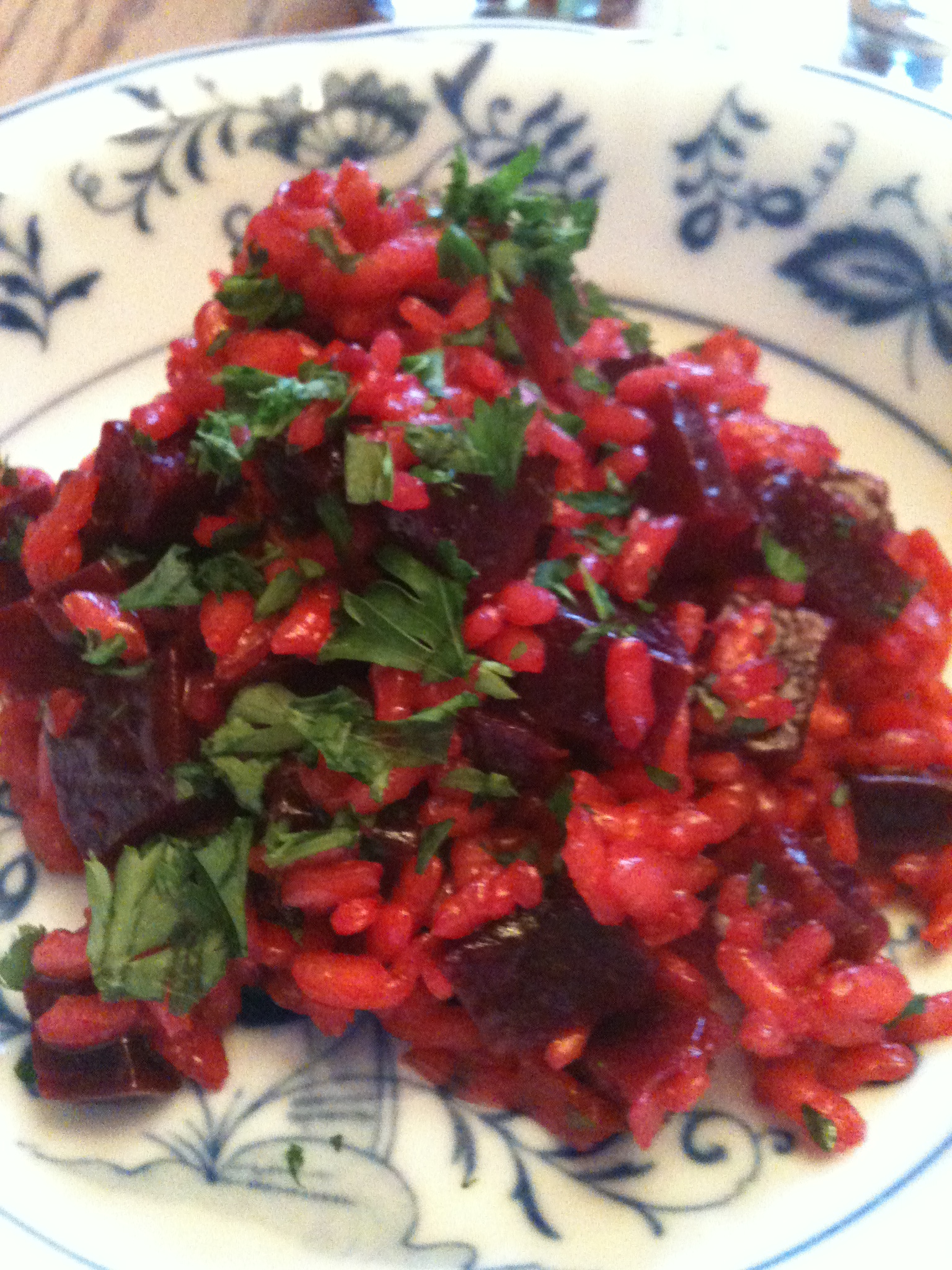 Yesterday, the hubby and teen went off to geekgirlcon , leaving me at home with the younger child who wanted nothing to do with dinner planning. I was lazy enough that all I really wanted to do was stay home and finish the last couple of episodes of “Hell’s Kitchen.” I really don’t know why I got into it as much as I did. Morbid curiosity? It certainly was not Gordon Ramsay’s less than charming treatment of the contestants. As a pretty decent home cook, I find the mechanics and cooking challenges interesting–the drama less so. There were times where I was thinking I know more about some aspects of cooking than a lot of the contestants and mildly daydreaming about being a contestant. I have no desire to run a kitchen other than my own, and the made for TV reality drama would likely send me cowering under my bed with a pillow over my head crying from the stress of it all. My brief hubris about my own superior skills in a kitchen would quickly be squelched by the reality that I would have no idea what to do when faced with a hundred hungry customers.

After watching Paul (my favorite from the start) win the competition, I was faced with the “what’s going to be for dinner” personal cooking challenge of the day. I did not want to go to the store, so I started rummaging through the pantry and eying the garden. My ennui about dinner wasn’t lifted by what I saw out there–lots of kale, beet greens (and beets), some peppers, and a few other things I can’t identify from the kitchen window. Pulling a cookbook off the shelf, I thumbed through it until I saw a recipe that included beets, of which there are plenty. We had onion, beets, garlic, and parsley–all from the garden. The rice, wine, and broth are things I keep on hand. I tossed the beets in the oven, curled up with my son on the bed with the iPad and watched Thor with him while they roasted.

The active work in the dish is about half an hour once you have everything assembled. Roasting the beets ahead of time is probably the thing you have to remember when prepping the dish. It turned out to be very bright and attractive as well as rather tasty. The non-vegan dairy eaters in the family added generous gratings of parmigiano cheese. I added a bit of my favorite balsamic vinegar for that little bit of tang, and it was deemed something worthy of repeating. Even the nine-year-old boy had two helpings.

Heat oven to 375 Deg F.
Wrap beets in foil and place on baking sheet. Roast 45-50 minutes or until tender. Remove from oven, unwrap and set aside to cool. Peel off skin and cut into cubes. Set aside.

Add the wine and cook, stirring constantly, until absorbed. Add 1/2 cup broth and continue stirring and cooking until absorbed. Continue adding broth 1/2 cup at a time, stirring until each addition is absorbed into the rice. At about 15 minutes after you’ve started adding liquid, add the beets to the rice mixture with more broth. Continue adding broth and stirring until the liquid is all absorbed and the rice is tender but firm to the bite. (You may or may not need to use all the broth.) Stir in parsley and serve. (413 Cal for 4 servings, 17 g protein, 1 g fat, 65 g carbs, 5 g fiber)