I remember when Bill and I figured out our wedding date and called relatives to let them know.  My Aunt M. was angry because we chose to have it on June 24th.  She said, “Oh, you can’t have it on that day!  That’s the day daddy died.”

I was sort of surprised that she would have that response.  Seriously, she had no idea how much work it had taken for us to find the date that would work for us–after gradation for both of us, before Bill took his new job, before our other close friends’ wedding…I just said, “Well, maybe we can make it a happy day to celebrate instead.”  My parents were right in predicting that she wouldn’t come to the wedding anyway so it wasn’t that big a deal.  This is the same aunt who…well, let’s just say her fictionalized version in the novel I’m writing won’t need much fictionalizing as she presents herself as a perfect “character” as is.

The odd thing about me is I don’t remember the actual date my dad died.  It was in February 1999, but I’d have to look it up to be sure of the actual day.  With my mom, on the other hand, I have much stronger associations and the dates are more firmly etched in my memory.  You see, she went into surgery on May 1, 2007 to have the valves in her heart replaced.   I did what most Waldorf parents do on May-day and went to the May Pole dance at school.  The whole time, I kept my hand on my telephone waiting for my brother Steve, who had come from Georgia to stay with her before and after the operation, to call me.  I expected good results, so I wasn’t particularly worried though I was a little anxious.

I went home before the traditional picnic.  A part of me just didn’t want to be in public when he finally called.  It wasn’t that I knew something would go wrong, but even when I am relieved after a stressful situation I tend to look like a basket case.  The only thing that makes things worse for me when I’m injured is to have people ask me if I am okay.  When in pain, I’m rendered utterly mute to the complete and utter frustration of my husband in particular.

Anyway, I went home and waited until my brother called.  The news was bad.  The surgery was initially quite successful.  However, my mom had a very rare allergic reaction to the Protamine used to re-coagulate the blood post surgery.  She went into shock and slipped into a coma.   In many respects she died on May 1.  Technically and legally, she died on May 4th when my brothers and I had gathered around her in the hospital and ordered the life support to be terminated.  It was an emotionally wrenching decision in spite of the fact the brain scans showed absolutely no life and no chance of recovery.

The first couple of years after her death,  I ended up in tears as the children dance around the maypole.  The memory of standing in the same field with the brightly colored ribbons moving to springy music had connected me viscerally to her death.  This year, I went to school determined to put the joy back into May Day.  We celebrated it on April 30th since May 1st fell on Saturday this year.  I managed to get through the entire day full of smiles as I focused on it being May Day–a day of  Spring and hope–not to mention a few giggles at the lyrics about ploughboys and maidens.

On this, the legal third anniversary of her death, I’d like to invite those of you who knew her, loved her and remember her to leave a comment here. (Or on Facebook since some of you, ahem, Bill,  don’t want to sign up for WordPress proper.)    It is in our memories that she lives on for the world and makes the day worthy of remembrance.  I miss you, Mom! 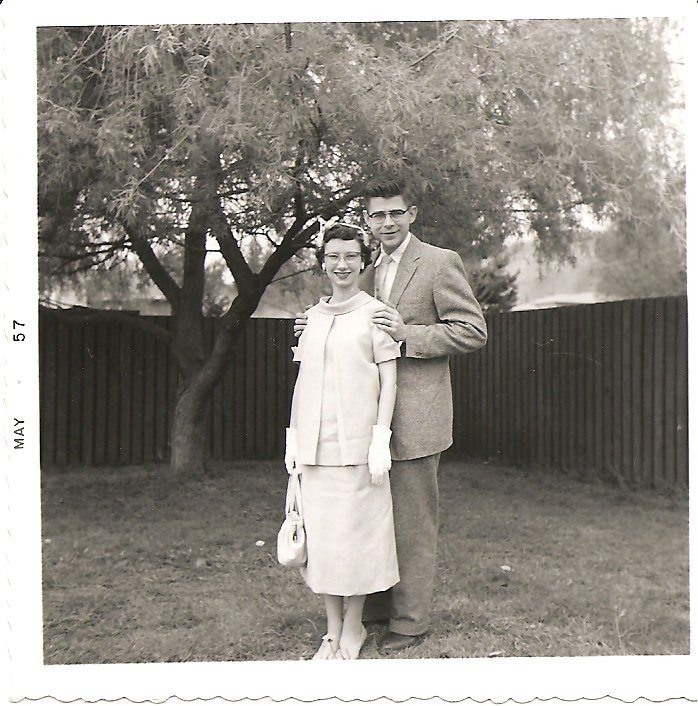